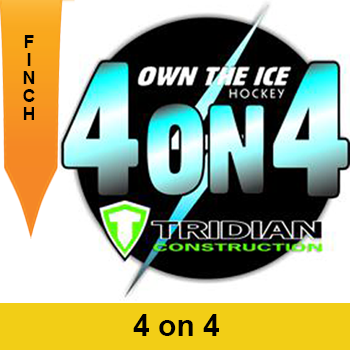 Teams will be adjusted to ensure that all teams are competitive after week two . .

Line Matching: Lines will be matched according to player caliber in order to insure development for all while keeping the league competitive. The Coordinators will divide the players into four separate teams with designated lines that switch on the buzzer.

Novice Teams and Schedule below

Please Note - we have one Saturday Game ,due to arena closing a week earlier .

Note - We are need of coaches to help out and trainers .-Email Jeff Carter  jeff@owntheicehockey.com

Please note we must play on Sunday April,7th ,due to Arena closing May 30 th .

Schedule and Team will be listed below Peewee 2020